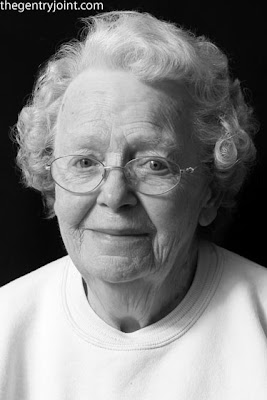 Funeral Services will be 2:00 P.M., Saturday, April 30, 2011 at the First Congregational United Church of Christ in McGregor. The Rev. William Gentry II will officiate at the service. Friends may call two hours before services at the church. Interment will be at the Monona Cemetery at a later date. Condolences may be sent to the family at www.thornburg-devries.com

Jessie Coobs was born March 31, 1922 on the home farm in McGregor to Henry H. and Lucinda Shepard Kinsley Coobs. She was a 1939 graduate of Monona High School she then attended the Kahler school of nursing through the Mayo Clinic, graduating in 1944. She served as the school nurse at Greene, Iowa for several years. She did volunteer work with the Mar Mac Rescue Squad and Badger Camp.

She is survived by one son, Anton Tornowske of Pittsburgh, PA. and a daughter, Therese Tornowske of Elkader; one sister, Nancy Donlon of Luana, Iowa and a brother John Coobs of Norris, TN.; two grandchildren and many nieces and nephews.

She was preceded in death by her parents; her husband Robert and a baby girl.

Memorials may be given in Jessie’s name to the McGregor Rescue Squad, Badger camp and the McGregor Congregational Church.
Posted by FCC at 5:23 AM No comments: 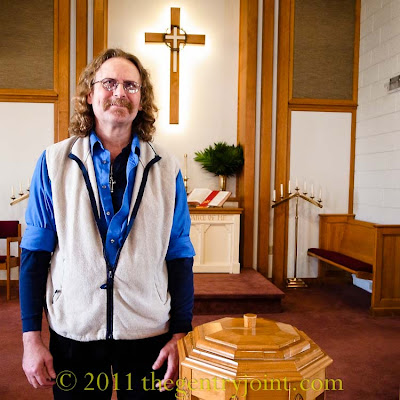 The people of First Congregational Church celebrate the baptism of Vince Priebe. May the joy of the Lord be your strength, now and always. God bless you, Vince.
Posted by FCC at 7:09 PM No comments: 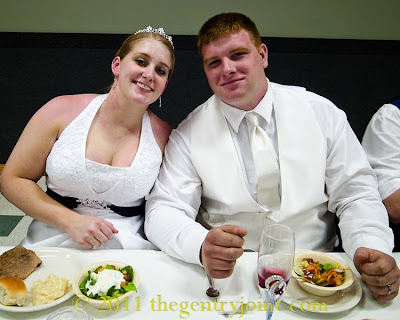 Kayla (grandniece of Marsha Bickel) and Dillon Thompson, who were married April 9th at Pikes Peak State Park. The people of First Congregational congratulate Kayla and Dillon as they begin a new life together. God bless them.
Posted by FCC at 6:09 PM No comments: 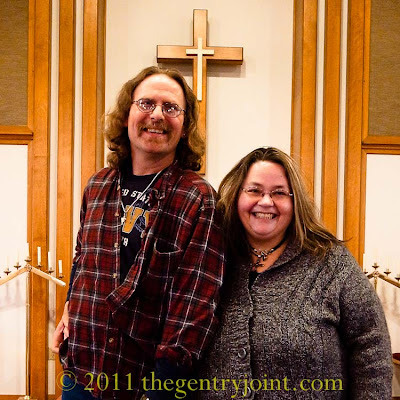 Vince and Jill Priebe were received into the fellowship of First Congregational Church on April 3rd. They were warmly embraced by a congregation of family, friends and members who pledged support and love to them as they join us in Christian service. Congratulations Priebes, we are happy to have you as part of our congregation.
Posted by FCC at 10:50 AM No comments: